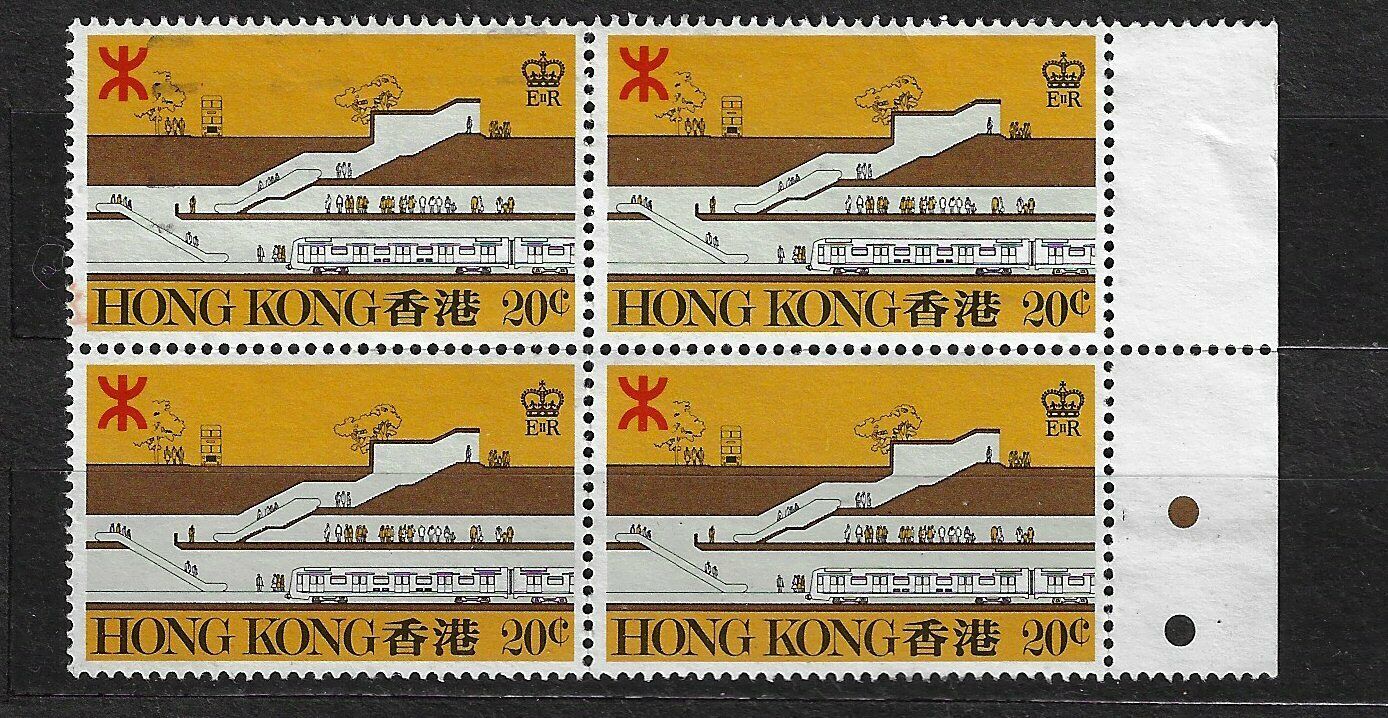 Menu
Log in
Register
Install the app
You are using an out of date browser. It may not display this or other websites correctly.
You should upgrade or use an alternative browser.
Resource Spotlight - Dwarf Sound Pack


Aight, lads and lasses! LoreCraft Designs, the team behind WarCraft: Chronicles of the Second War are proud to present: The Dwarven Clans Sound Pack!​

"Earlier this year my team released to the modding community our own dwarven pack. We've managed to create the three distinct clans with their own lore accurate aesthetic. However, this wasn't the end. I assembled a small team of talented voice actors and for over six months of hard work we managed to give all the units their own voice lines and personality."
~ @ShadiHD


Check out some samples from the voice pack:

Each individual sound set is available to download in the Sounds resource section:

Find out more about the voice actors involved below:

3 comments…
🎄🎄 The Night Elf Before Christmas 🎄🎄

For @Archian and me, thursday is HIVE day. No matter how busy we are in life, we rarely miss our weekly chat and night to work on HIVE. The past few weeks we have been working on something special.

As far back as my memory goes, HIVE has had a Night Elf theme. With HIVE 3, we decided to go with the Reforged theme. I know some of you miss the leaf borders and so did we. So today we are going back to the roots and giving you the option to switch to the new Night Elf theme. We have been chanting "Night Elf before Christmas" regularly as our goal for it's release date.

To switch to it, scroll down to this corner and click the style title for a menu to show up. This menu will allow you to switch between styles.


Note that we have more styles planned for the future. Enjoy!


UPDATE: Winter theme is out!
50 comments…
Community Shirt Out Now

It's finally here and it looks damn cool.

On May 14 we started the community t-shirt project where you could ensure your name on a t-shirt for $3. A total of 153 people did just that. Thank you! I will be sending all of you a $3 coupon for the merch store as promised.

I think it looks just great so we can now safely make it available for anyone who want it too.

A big thanks to @Archian for the design and idea!

Thanks to all of you for making this place awesome.

WARNING
I paid 11.44 EUR shipping for mine without much thought. Turned out it was sent from the US because EU was out of premium tees. I was forced to pay a toll fee in Denmark because it was imported goods.
Teespring says that you must pay attention to the shipping cost. For EU I should be expecting a shipping cost of €3.99 EUR. If it is drastically higher, it's because their EU location is out of stock and you are being handed the US version.
So don't let this discourage you but pay attention to the shipping cost, that's all.
23 comments…
Community Shirt Update

A quick update on the community shirt. We want to thank all of you who showed interest by pitching in $3 to have your name on the list. This campaign garnered far more interest than we had hoped for. A total of 153 people voted with their wallets to have their names on this list.
Thank you.
This is awesome, but also comes with a few complications. How do we have 153 names slightly more emphasised than the rest. That's a lot of names. But we had ideas and the results are shown in this post.
After we got the final list of names, we started re-designing the shirt with the now updated list of names. We showed the design to a focus group of master designers to get their feedback and this is what we came up with (see image below).

However, before we put the Community Shirt up for sale on our merch store. We want to make sure the quality matches our expectations as we don't want to sell you something you won't like. Thusly, we have ordered samples to test the print quality and fabric. This might take a couple of weeks based on previous sample orders.

Once we feel confident about the quality, we will make the shirt available for purchase on our merch store.

Thanks for being an incredible and awesome community!

Sponsored by @Nightmare2077 this two-part contest involves designing competitive 1v1 melee maps, at least 5 of which will be used in the Hive's annual tournament.​

In the first part of the competition, contestants are tasked with creating a brand new 1v1 melee map or nominating an existing one of their own design. Any entry must not have been used for any previous Hive contest. Hop over to the Arena and join the fray!

Once the map pool has been chosen, the preliminary rounds will commence. The top 4 players from last year's tournament will be invited along with 4 more selected through 4 open qualifiers, culminating in an 8-player battle for the title in December. NOTE: the preliminary format is not finalized and is subject to change. Contestants will be notified appropriately.

Participants in the Hive Cup tournament will be competing for a prize pool of €500+, as well as an eternal place in Warcraft and Hive history!